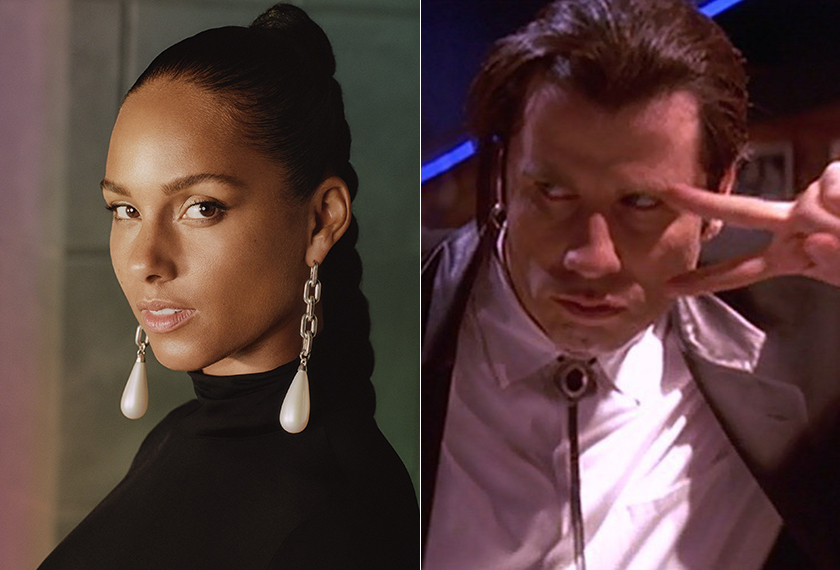 People who were born in, residents of, or otherwise closely associated with Englewood, New Jersey include:

Malcolm Forbes (1919–1990), entrepreneur most prominently known as the publisher of Forbes magazine, founded by his father B. C. Forbes;